OUT FOR THE WEEKEND 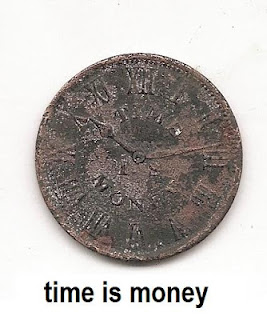 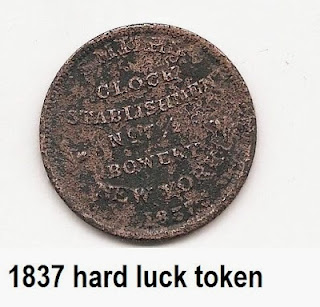 The weather was nice for December and I manage some hunts this past weekend.  Saturday I hit an area that had some history - was in the woods and only found clad - got to be the kids that go and party - found lots of cans deep.
Sunday I tried some different woods - again with some history and found a token - a 1837 hard luck one - I thought it was a large cent because it's the same size and came up as a penny on the detector.  I will post a picture later as I'm soaking it to hopefully bring out some features. Would have stayed out longer but the rains came and ended that.  Still trying to find silver - mainly a seated liberty - finding the right dates - just not finding the coin.  I hope there is one out there with my name on it.